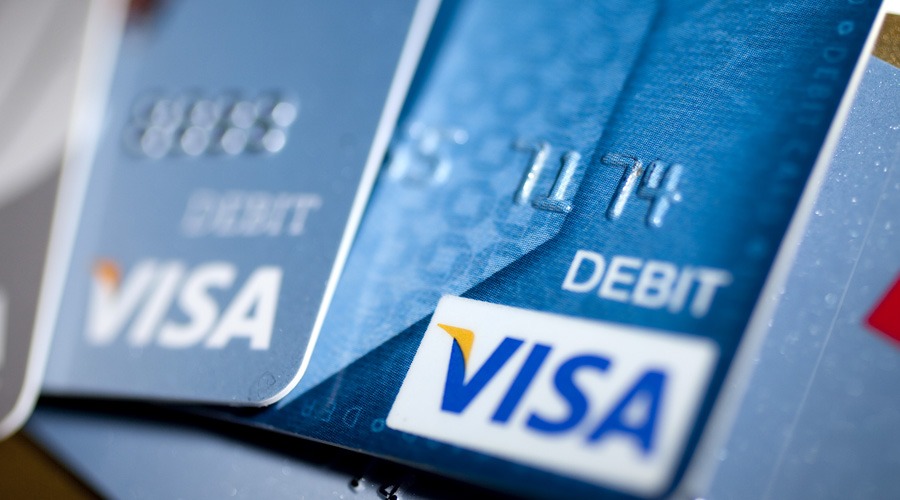 The recession of 2007 was most prominently caused by banks selling too many mortgage-backed securities to “subprime borrowers,” who were at higher risk of defaulting on their loans. The carefree handing out of loans to anyone that wanted one, who then defaulted on them, massively contributed to the Great Recession.

This has changed many people’s views of credit and debt, and how they manage them. Now that we’re beyond this recession, how should our perspective change? What can we learn from it?

An Aversion to Credit Cards – Perks

This aversion to debt is mostly likely good for consumers.

Living within your means, borrowing only when necessary, and focusing on paying off current debts are all parts of good personal financial management. This, in turn, prepares you for the worst in future economic downturns.

Having savings and a lack of debt – especially for if you get laid off or lose your house – makes surviving without ruining your credit score or taking on more debt much more likely.

The Effects of Devastating Debt – Downfalls

Younger generations had to watch their parents or grandparents struggle during the recession. This involved stressing over debt from credit cards that were used to pay rent or mortgages, or experiencing difficulty even affording groceries.

In a sense, credit cards might’ve allowed people to keep their homes or afford food for their kids. However, the lasting effects of relying on credit cards left a bad taste in many people’s mouths. Though it kept people from succumbing to one bad outcome, this led to another that hung over debtors’ heads for a long time.

While a credit card isn’t needed to manage finances, they are an unfortunate necessity to building a credit score. This makes it possible to qualify for loans and lower interest on said loans.

However, because of the negative experiences of credit cards on loved ones, many younger people are averse to owning a credit card, much less using them.

If you’re one of these people, take heart: it’s fine to own a credit card. In fact, it’s good to use it occasionally, especially if you only use it to build your credit.

To avoid the kinds of experiences that others have suffered, live your life as if you don’t have access to a credit card. You can treat it more like a debit card than anything else. If you can’t make rent because you’ve been laid off, move back in with your family. If you can’t afford groceries, use food banks.

This allows you to take advantage of a credit card’s perks, but without putting yourself at the same risk your parents may have suffered under.